There is plenty of beauty and charm packed into Budapest, but that’s not all you’ll find in Hungary.  We dare you to feign boredom in the homeland of paprika and goulash and the birthplace of the Rubik’s Cube.  Hungary boasts the world’s largest thermal water cave system and Hortobágy National Park, the largest natural grasslands in Europe.  Among gently rolling hills and one big, beautiful lake, you’ll uncover Hungary’s hidden treasures: medieval castles, welcoming villages, folk culture, and a vibrant classical music scene.  It’s easy to combine with a tour to nearby Austria or elsewhere in Eastern Europe, but don’t go telling everyone about Hungary, okay?  It’s not polite to brag (and it’s downright rude to share a secret).

Danube Bend Tour:  If you can’t name a town in Hungary other than Budapest, there’s hope for you yet.  Take a scenic drive from Budapest, and float back down the Danube, hopping ashore to tour Visegrád’s ruined castle, marvel at Esztergom’s cathedral, and lose yourself on the delightful streets of Szentendre.  Hungary holds far more enchantment than can fit into one city.

Budapest:  Actually two cities in one, Buda and Pest meet at the Danube and comprise the gem that is Hungary’s capital city.  Don’t miss the royal palace, the Opera House, or the palace at Szechnyi public baths.  (The baths are fed by a hot spring said to possess medicinal properties, but they’re not that kind of bath – all swimmers must wear proper swimwear to “cover your essentials, please.”) 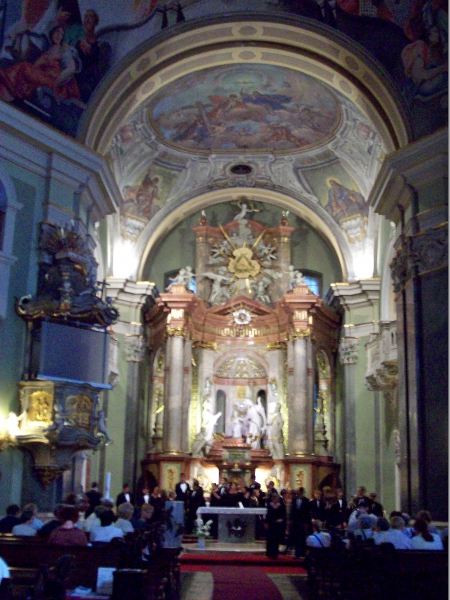 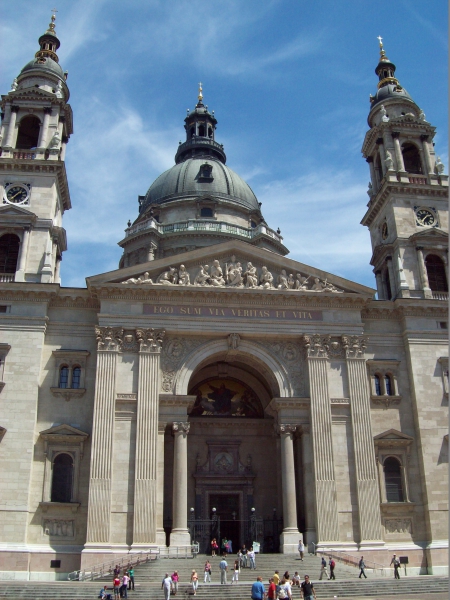 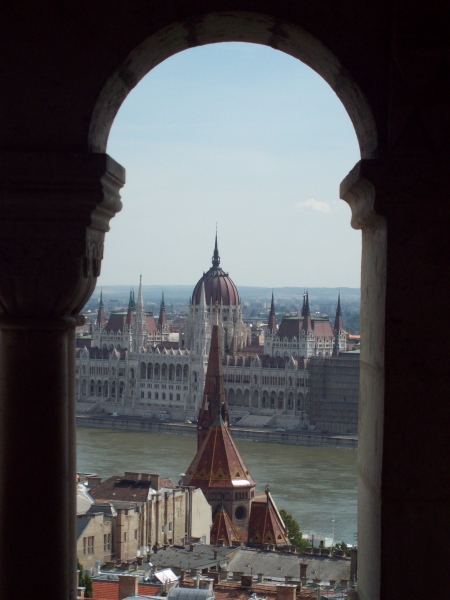 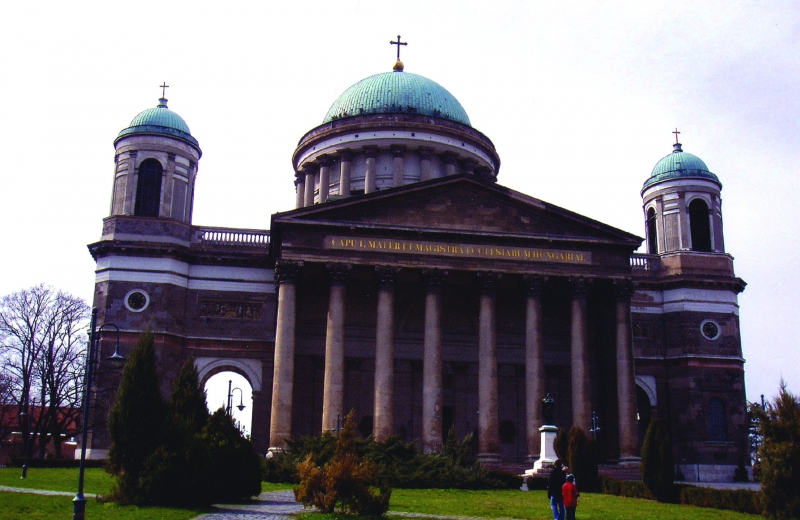