From the ruins of ancient history springs a distinctive, lively culture just waiting to welcome you.  Tour the ancient sites of the Acropolis, Delphi, and Olympia, then marry history with the present in bustling Athens.  Gaze out at three impossibly blue seas, and dip your toes from the white sand of the Greek Isles.  Discover the wild features of the land that inspired myths of gods and goddesses – mountains, volcanoes, and forests, oh my!  Chow on fresh fish, feta, and olives fit for the gods and finally achieve a perfectly Greek figure.  And don’t try to escape without a musical experience – Jump in and learn some folkdance steps, or just clap along with a rich musical history that stretches back as far as time.  It’s all better when it’s all Greek.  Opa!

Acropolis of Athens:  Perched high above the city of Athens, the Parthenon and the other structures of the Acropolis are not just painstakingly preserved artifacts of Ancient Greece’s Classical Period.  They also contain millennia’s worth of weird and wild stories that make up the Western world we know today.  Climb to the top to get to the bottom of it!

Olympia:  History comes to life at the site of the first Olympic Games, held in 776 BC.  See the ruined temple of Zeus and the temple of Hera, where the Olympic Torch is still lit before athletes carry it to the site of each Olympic Games.  Stop in to the site’s museum to see some historical wonders, and before you leave, run your own victory lap like the first champs did 3,000 years ago. 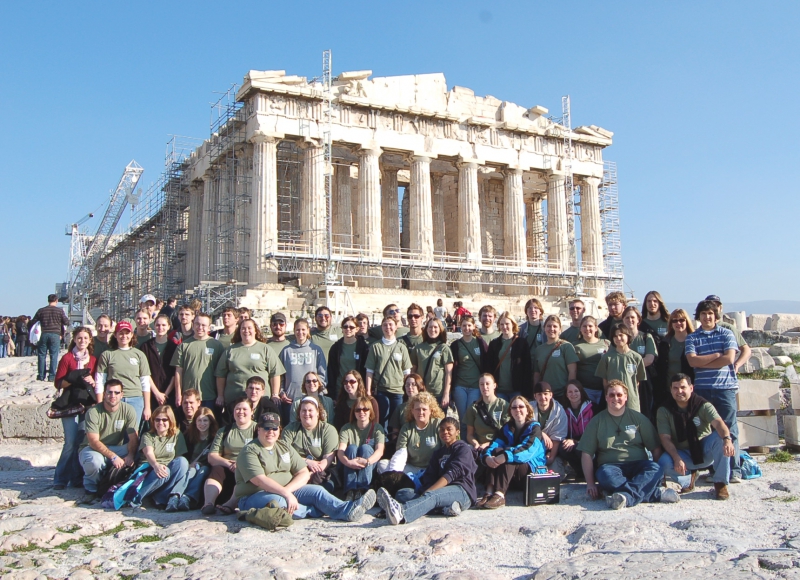 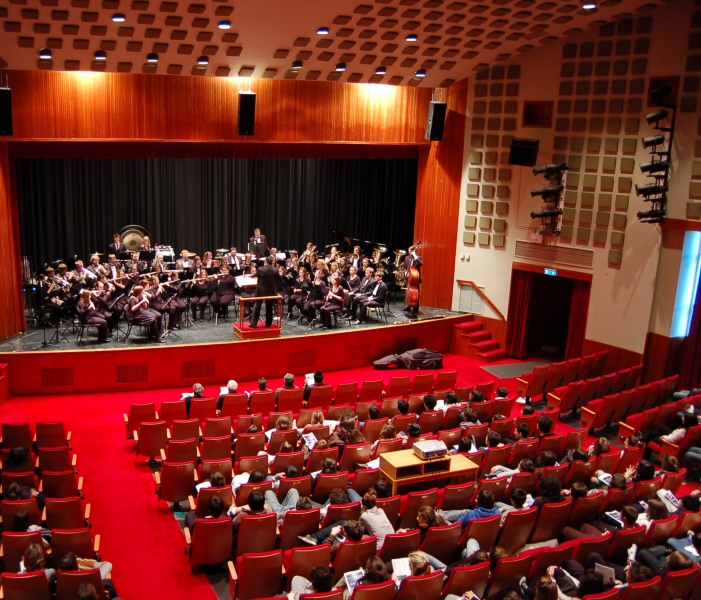 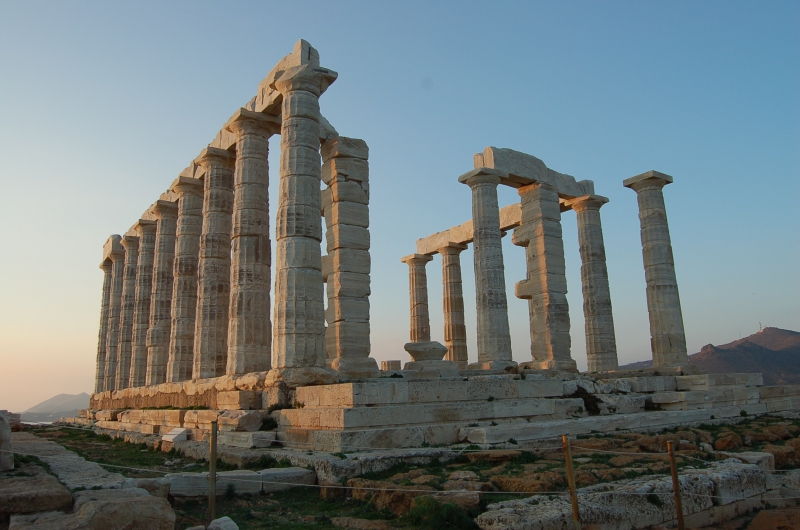 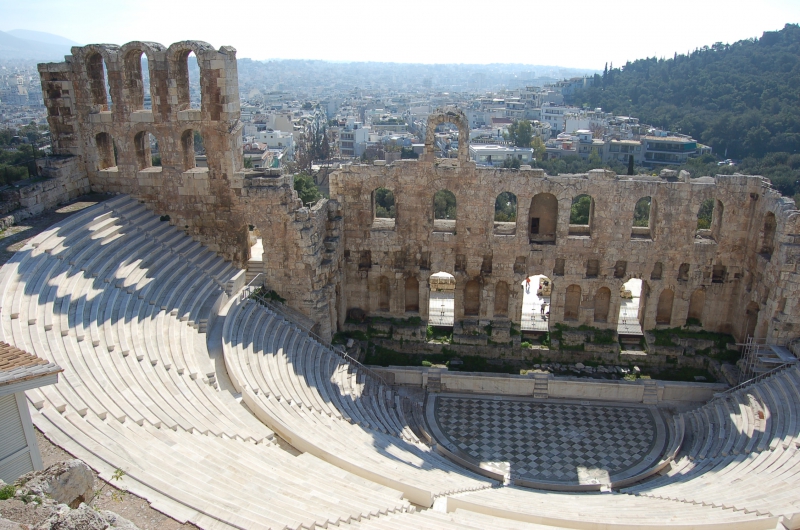